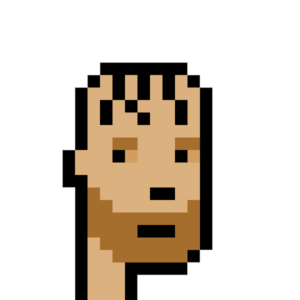 Life
Had his own room and money for all the essentials young people want to buy and own (music, skateboard, going out, …) as child and teenager; parents caring, supporting, but not limiting; know his original class culture very well and respects it, but does not adopt it relating to aesthetic preferences and lifestyle; is financially backed up by his parents (pay for his PhD degree), lives at home, but organises his life independently, including his everyday-life funding; is well informed about social and political situations around him, but not engaged in any movements or parties; is excellent in what he studies, but has no ambitions to make a career, does not like to talk about his university life to his peers (which are mostly settled outside the university micro cosmos).

Peers
Is a loner; when meeting up with peers prefers to hang out or to spend time in clubs during long weekend nights; spends much of his time outside in the city; knows many people from different peer groups (and their stories and some of their secrets), is tolerated, but does not belong to a particular group.

Particularity
Loves Sartre’s take on Existentialism, knows most of his central works and is fan of “Being and Nothingness. An Essay on Phenomenological Ontology”.

This page is a CryptoPunks spin-off. punkishnormalities.exposed is neither part of the original project or website(s), nor is it initiated or realised by the CryptoPunks creators. To watch, buy, or bid on a CryptoPunks, please visit larvalabs.com/cryptopunks.

Original idea, name, concept, background research and stories of punk #4913, #5707, #6023, #8425, #8759 © 2017 punkishnormalities.exposed. In case third parties should be involved in story writing copyright of those stories is with the respective authors.

punkishnormalities.exposed is a fictional page. The story, all names, characters, cvs and incidents portrayed in this production are fictitious. No identification with actual persons (living or deceased), places, buildings, and products is intended or should be inferred.